ALL RIGHT YOU BUTTHEADS NOW MY 'REPUTATION' IS AT -4       YOU GUYS ARE KILLING ME HERE!!   DONT HATE CAUSE I'M GOOD LOOKING 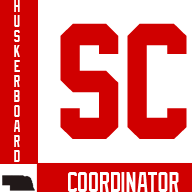