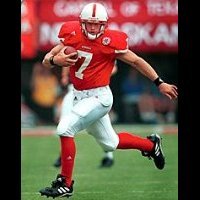 Does it make anyone else mad that Pat Forde [who is loathe with a passion] is the one writing this article and happens to take a shot at Nebraska, as he ALWAYS does when talking about us] and ESPN men