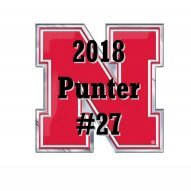 By ladyhawke, November 6, 2011 in Husker Football