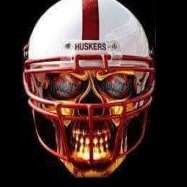 Oh here’s another one .  GIF should be pronounce with a hard G. It stands for Graphic interchange format . Saying Jiff is incorrect silliness that needs to stop .

I think this new guy The Finger seems nice.  Smart, well balanced and he's going to fit in here for a long, long time.