Husker Football in a World Of Paying Athletes 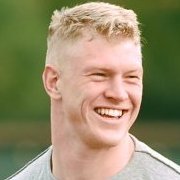 IMO, they're already getting paid.  Education, food,  rooms, etc are a form of payment.  I would have given my left nut for the experience alone.  If these student athletes become junior pros, it take

Every time this issue comes up I still don't get why people are against players making money off of their name, likeness, and image.  Without getting too political, I would assume that most people on 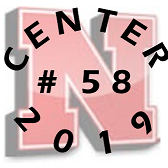 I think people have a misunderstanding of this bill. Schools will not be paying players to attend.