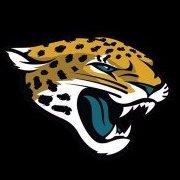 I never understood the Tebow hate. The guy was a freak athlete and probably at the time, the second best dual threat QB of all time in college history.    It would have been interesting if he h