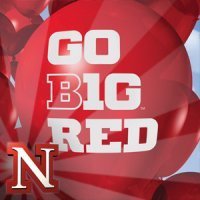 Good for Hallmark.  Get a signing bonus and start pursuing the dream of reaching the major leagues.

Interesting things of note:   Nebraska looking for possible facility upgrades (left field)   Gunner Hellstrom, Trey Kissack & Max Schreiber, have moved on and are not using the