What did we learn? Fordham Edition

I learned, and already knew, fans would read way too much into this FCS win. 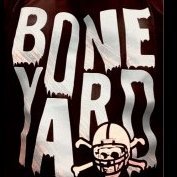 I would say running the option has also been a legitimate offensive thing over two games. Both Martinez and Smothers were successful with it. Keep doing it.

Jesus, just let people enjoy the win. We did what we were supposed to do.