If SF does get fired what is legacy at Nebraska

By Huskerfollower4life,
September 8, 2022 in Husker Football 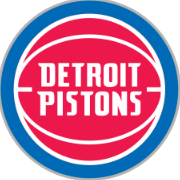 Well he coached the greatest 3-9 team of all time so I'm sure he'll at least have one statue.

See Solich, Frank.    One was asked to maintain glory and couldn't quite get it done, the other was asked to restore it. Both are still beloved Huskers that gave more to this program than an