You coulda said you disagreed, but ok...

Chinander doesn't have a snowballs chance in hell of being on this staff next year.  But Mickey has his plate absolutely full at the moment with what he's just been thrust into I'm not sure that firin 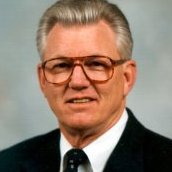 The only role Chins should have at NU....