How would you grade the hiring of Matt Rhule so far?

By Huskerfollower4life,
January 9 in Husker Football

Deion is doing fine in the portal because he brought guys with him from JSU, one of which is his son.  Credit him for getting Hunter to JSU in the first place but other than that there isn't much ther 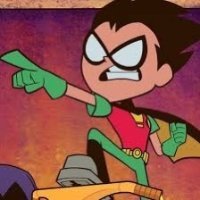 Considering where we were at, and the pieces he has added thus far, I want to give an A... However; Colorado was in an ever worse spot, and Deion has put together a class that is almost unbelieva